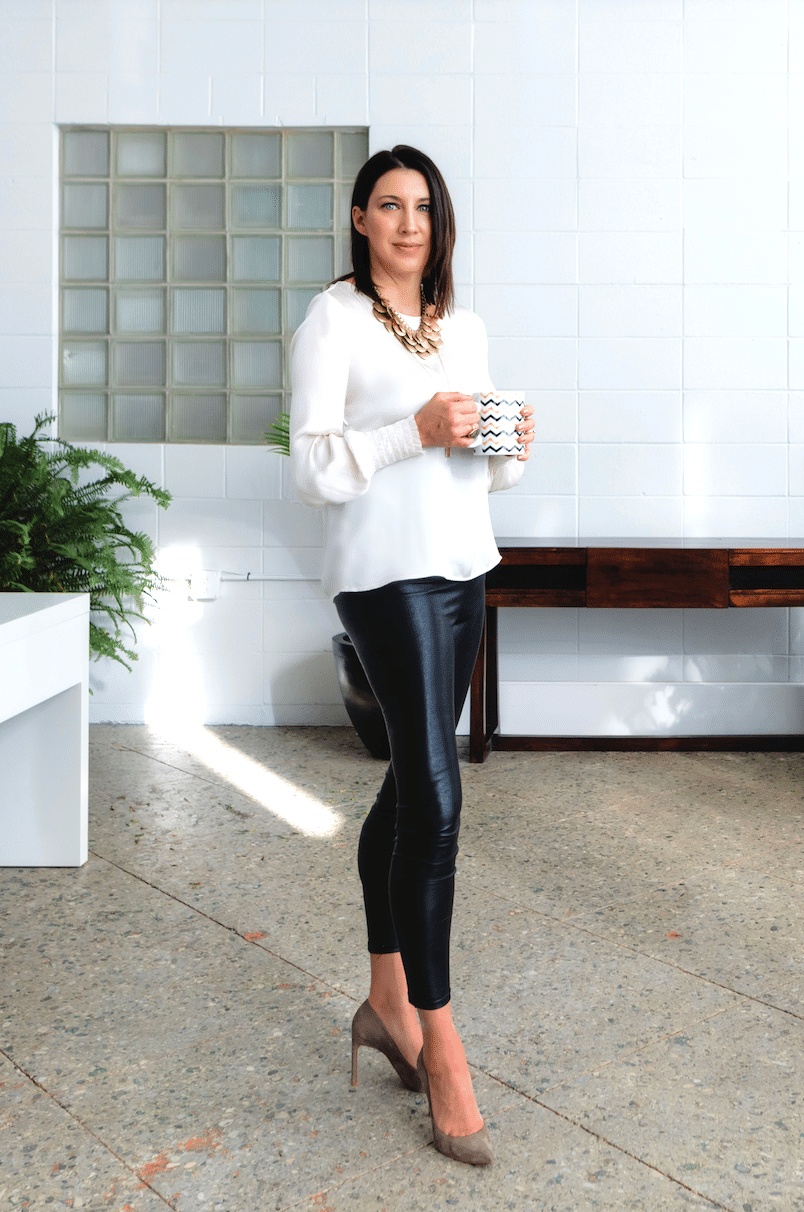 Shannon is a former business banker that led the first dedicated strategy for women entrepreneurs at ATB Financial, where she created programs, including the ATB Build Her Business initiative, which was recognized by the Women Entrepreneurship Knowledge Hub as an emerging funding model in Canada.

Shannon is the CEO of Pestun Consulting, a purpose-driven consulting company focusing on the advancement of women’s economic empowerment, and Co-Founder of the Finance Cafe, a social enterprise that delivers business finance education for women. Recognized as a Canadian thought leader in women’s economic development, Shannon was one of seven women appointed to serve on Canada’s women’s entrepreneurship expert panel. She is also recognized as a SHEInnovator by SHEInnovates Alberta – a pilot chapter for UN Women and a finalist for the Diversity Ambassador of the Year award by Women in Finance – Canada.

Ten years ago, Shannon Pestun was working as a business banker supporting entrepreneurs when she started seeing a gender gap in financial system. She realized she was the only woman banker on the team, but something else came to light. She didn't have any women as business clients. Turns out, only 16% of Canadian small and medium businesses are owned by women. This was when she first understood the huge opportunity that existed in closing the entrepreneurial gender gap.

Women face significant barriers when building a business. Many of those barriers include lack of access to the financial, entrepreneurial and social capital required to start a business. In 2019 only 2.6% of venture capital in Canada went to female-only-led companies. On top of that, there are attitudinal and societal biases women face around finances, debt, and risk-taking that make it difficult to take the risks necessary to build a business.

Indigenous women in particular face barriers stemming from historical bias; many often can't qualify for loans from mainstream financial institutions because of lack of credit, access to capital for equity, and lack of property to use as collateral. Further, Shannon points to the historical effects of colonization, including a patrilineal mindset, as creating barriers for Indigenous women in the space of entrepreneurship. Historically, many Indigenous communities were matrilineal, and therefore colonization has served to reduce the economic power and erase the leadership roles that Indigenous women once held.

Fast forward to 2020, when Shannon knew the pandemic would affect women-led businesses more significantly because they are smaller, younger, undercapitalized, are over represented in service industries compared to businesses led by men. She knew it was time to leave her bank job and begin Pestun Consulting, which focuses not only on assisting women directly with their businesses, but helping government and private organizations to develop programs that are advantageous to female entrepreneurs, thereby contributing to the entire ecosystem of entrepreneurship. The Finance Cafe is a second business that Shannon co-founded in the fall of 2020, which provides an online curriculum focusing on skills around financial literacy and also addresses attitudinal barriers around finances, risk, and debt. As if both those enterprises were not impressive enough, Shannon also created the Gifting Circle Bursary for Indigenous Women in Entrepreneurship, which is geared towards supporting Indigenous women who are interested in pursuing entrepreneurship at her alma mater, Mount Royal University in Alberta.

One of Shannon’s biggest motivators is the expression “you can't be what you can't see." Along with her passion for assisting women along their entrepreneurial journeys, Shannon strongly identifies with her Métis heritage and strives to be a role model for other Indigenous women. In 2007 she was nominated for the Canadian Women in Communications “Mentor of the Year” award for creating a mentorship program for women in communications. When asked about the importance of mentorship in entrepreneurship, Shannon says it is vital.

“One of the barriers for all women as entrepreneurs lies in social networks. Mentors are often seen as role models whose success inspires others…It’s important that we understand the barriers that Indigenous women continue to face, and find ways to open more opportunities for the generations that follow. It’s also important to recognize that as mentors, what we say and do today has an impact on future generations."

“I also know that we all lose when people don’t feel safe to show up as their authentic selves. As a mentor, it’s important to help (Indigenous) women know and celebrate who they are."

Through all her work, Shannon strives to do her part in helping women get into the system that they have historically been left out of. Her hope is that as a society we can create systems that will uplift and support female and Indigenous entrepreneurs.

“Through my work, I’ve continued to be an advocate for the advancement of Indigenous women – and opening doors to entrepreneurship and leadership whether through research, policy or working directly with Indigenous women.

“It is often said that Innovation has the power to change the world. As we take our steps forward towards reconciliation, it is my hope that all Indigenous women and girls continue to honour who they are, to trust the ancestral wisdom that guides them and know they have the strength to create ripples of change in ways we cannot yet imagine.”  bh