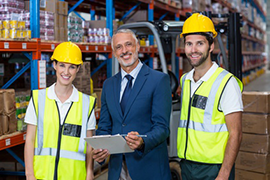 The stigma of mental health in the workplace continues – even in 2017. Occasionally, however, there is a breakthrough, like the day earlier this summer when a web developer from Michigan e-mailed her co-workers that she was taking a couple of days off to focus on her mental health and her boss’s supportive response went viral. Still, while there was much praise in the social media world for both sides of this exchange, a Canadian commentator raised important privacy issues and wondered why mental health issues should be so different from other health concerns. What should an employer do Can the stigma be erased?

On June 27, Madalyn Parker, a web developer at Olark Live Chat in Ann Arbor, Michigan, tweeted at madalyn‏ @madalynrose that she wasn’t feeling well and her health issues were affecting her work:

The sequence of events discussed here, however, began a couple of days later, on June 29, when Parker emailed her team that she was taking some time off –

I’m taking today and tomorrow to focus on my mental health. Hopefully I’ll be back next week refreshed and back to 100%.

In itself, her frank admission of a mental health issue is refreshingly different for employees in many settings. What really makes her situation notable, however, is what her boss, Ben Congleton, said in response –

I just wanted to personally thank you for sending emails like this. Every time you do, I use it as a reminder of the importance of using sick days for mental health – I can’t believe this is not standard practice at all organizations. You are an example to us all, and help cut through the stigma so we can all bring our whole selves to work.

At the time, Parker was so appreciative of Congleton’s response that she asked if she could send a screenshot of the message out on twitter. He said “yes” and the rest is history, so they say. As of July 6, in his chat on medium.com, Congleton estimated that his email had been retweeted over 7,000 times and liked by almost 30k people. Since then, the exchange has undoubtedly been retweeted and liked many more times and become the subject of numerous media stories, including the one from Business Insider echoed in the title to this piece, “This CEO’s absolutely perfect response to someone taking a day off for mental health is a master class in leadership.”

In such an obviously positive scenario, is there a downside? Should one ask, “Where’s the rub?” For Emma Tietel, a national columnist for the Toronto Star who has “enormous respect” for Parker, the downside comes with the potential loss of privacy that comes with fighting stigma, at work and elsewhere:

… much as I too would like to chip away at the stigma around mental health, I’d hate to see the value we place on privacy around health issues suffer in the name of fighting that stigma.

What she hopes for is “less focus on personal confession … and more on the broader truth: … mental health is health, period, and employers should treat it as such.”

Much as she admires Madalyn Parker, Tietel does not want the norm to shift to a place where it is “standard to divulge” that the reason for being absent is related to mental health. For her, privacy is paramount. What does she see as the most “profound and destigmatizing” message? It comes from employers and is found in both what they do and what they say:

In the end, the most profound and destigmatizing message … will arrive … from employers who out of the blue, unprompted by an unwell subordinate, make it known that “I’m not feeling well, I’m going to take the day off” is a totally valid statement, no matter where in the body a person’s illness takes root.

What does the CEO say?

For Ben Congleton, whose response has earned him so much praise, the most appropriate employer response is even broader and arises from Olark’s mission, “to make business human.” For him, leaders need to seize opportunities to focus on the people in the organization. His job as an executive is

to empower and motivate our teams to maximize the impact of our organization for our customers, our employees, our shareholders, and the world.

His advice is simple and involves some “easy actions:”

Take some time this week to express gratitude to individuals on your team. You might be surprised at the positive impact.

Take some time to reflect on how your company’s values help create a safe-space for your teammates – 1 in 6 of whom is likely medicated for a mental health issue [a US statistic]. Think of one action you can take to make your teammates feel safe.

By taking a broader perspective and acting from a wider concern for the well-being of the people in his workplace Congleton arrived at an “absolutely perfect response” to a mental health issue. Like Tietel’s “most destigmatizing” message, his advice stems from decent, everyday actions rooted in an understanding of what it is to be human. bh 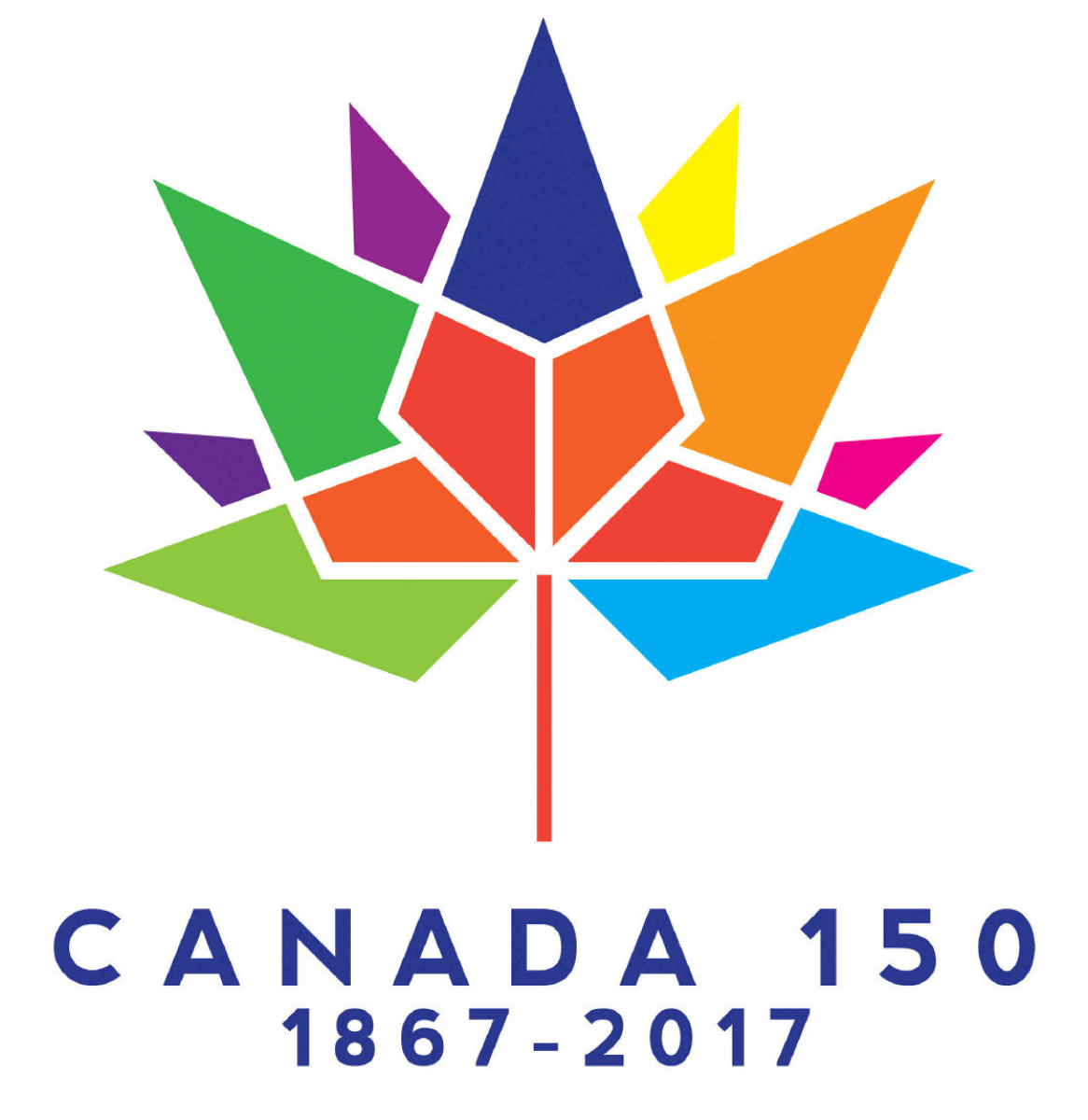