UPDATE – Organ Donations Jump in Ontario and Other News

Following up on bh’s Summer 2013 (9(3)) interview with Ronnie Gavsie, President and CEO of Ontario’s Trillium Gift of Life Network, bh is pleased to report that figures for 2016 released by the Network in January show that a record number of people consented to donate their loved ones’ organs and, as a result, a record number of transplants occurred. According to the CBC, in Ontario in 2016

In all about 30% of the population – or 3.7 million people – have formally registered as organ donors, among the highest rates in the country.

Across Canada, deceased organ transplant rates are highest in British Columbia, Nova Scotia, Ontario and Quebec. When asked what was different in provinces where rates have risen, Dr. Graham Sher, CEO of Canadian Blood Services (CBS), told the CBC in September 2016 that the difference in those provinces could be attributed to their culture and awareness:

“They’ve created this culture and this awareness of the importance of speaking to families, ensuring a donation opportunity is not lost and then ensuring that the organs are procured and made available to patients needing them."

Dr. Sher’s words have relevance for workplaces in every province. Providing information about organ donation and sponsoring drives to sign up new donors are great workplace activities.

A negative thought, among the good news about organ donation, was a report on December 01 that in 2015 about 20% of families of registered donors in Ontario overrode their loved ones’ consent to donate. Although signed consent is legally binding, by policy, organ donation organizations and health authorities follow a family’s wishes when they conflict with a deceased individual’s consent, a practice that reduces the number of actual donations. By creating awareness of the importance of organ donations, employers can reduce the likelihood that grieving employees will override the wishes of organ donors in their family.

The need is great. In spite of the good news, 1,500 people in Ontario are still waiting for an organ transplant.

To register in Ontario, go to Trillium’s Gift of Life Network  bh

CBC News. 2016, September 09. Organ transplant rates up in Canada but could be higher: Report. Available: www.cbc.ca/news/health/organ-donation-1.3755193

According to a study conducted by the Angus Reid Institute and the Rick Hansen Foundation (RHF), 92% of Canadians surveyed agreed that “accessibility for people with physical disabilities is a basic human right, not a privilege.” However, as an update to the bh 12(5), the Fall 2016 issue with the theme, Building a Culture of Ability, it is disappointing to learn that

Rick Hansen, CEO of the RHF known for his Man in Motion World Tour, says that findings overall show that “the built environment is one of the biggest barriers to addressing the accessibility gap.” Shackhi Kurl, Executive Director of the Angus Reid Institute, founded by pollster Angus Reid, says the study identified a further “massive gap” that “speaks to a lack of understanding and belief in the potential of people with disabilities.” He adds that the study reveals both some myths associated with the underemployment of disabled people and some potential solutions.

As for solutions, 9 in 10 Canadians responding to the survey said a LEED style program to rate building accessibility would be “worthwhile.”  Such a program might be similar to the WELL program described in bh 12(6) – Certification: A New Standard of Wellness. Already the Rick Hanson Accessibility Certification Program is being piloted in British Columbia’s Lower Mainland and in Victoria. It will continue until June 2017.

Another initiative to promote accessibility is the new Accessible Cities Award, announced just a month earlier by the RHF. It is a national award “designed to recognize and celebrate municipalities … for creating accessible places for people with mobility, vision and hearing challenges.” Municipalities can nominate their city for the award and, in addition – here’s where businesses come into play – nominate for a spot in the “Circle of Excellence” up to five public or private sector places within their city that “illustrate best practices in universal access.”

Questions to ask might be, “Do you believe accessibility is a right?”  “How accessible is your place of business?” “If it were more accessible, would you be more likely to hire people – or more people – with disabilities?” “What would it take for your facility to get a spot on the “Circle of Excellence?” bh

UPDATE – A Blood Test for Concussion?

According to a Globe and Mail report, researchers at Western University have given new hope to people who want to know for sure whether or not they have had a concussion. The discovery of a blood test that can identify with 90% accuracy whether someone has sustained a concussion is a breakthrough that could make all the difference, including for young athletes and for people in the workplace. Researchers envision that with a small drop of blood and an instrument the size of a toaster, coaches and others will be able to find out if a person has a concussion and take appropriate steps to prevent long-term damage. Timely intervention for employees injured on the job will help them recover and return to productivity more quickly. Pointing out that the sample size was small and some variables were not considered, researchers elsewhere have noted that similar efforts in the past have proven unsuccessful. Still, the Western team may have achieved a breakthrough that could turn the corner on the diagnosis and treatment of a potentially debilitating condition that is often hidden from view. To find out more about developments related to concussion, check out past bh issues: June 2015 (11(3)), December 2015 (11(6), June 2016 (12(3)) and December 2016 (12(6). bh 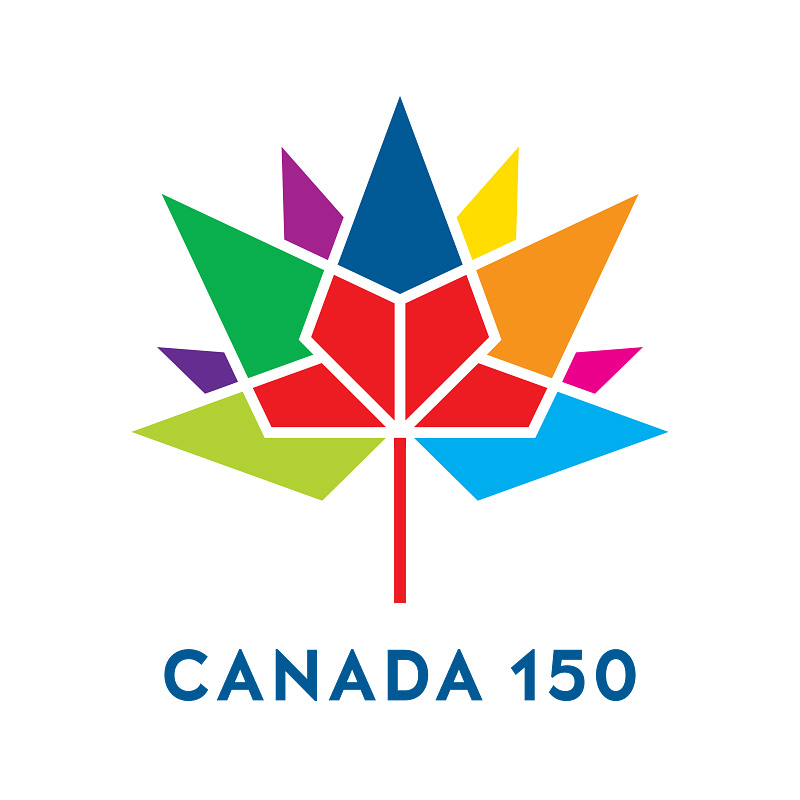